We're excited to bring you another major update to Xara Cloud, with a brand new add panel within the document editor, new replace context menus, further improvements to selection and transforms and more bug fixes! Here's a quick overview of this update:

We want to make it easier and faster for you to produce good looking content, so we've improved the Add Panel and moved it permanently onto the left side of the screen. This will allow you to quickly insert any of our content or your team's assets into your document. 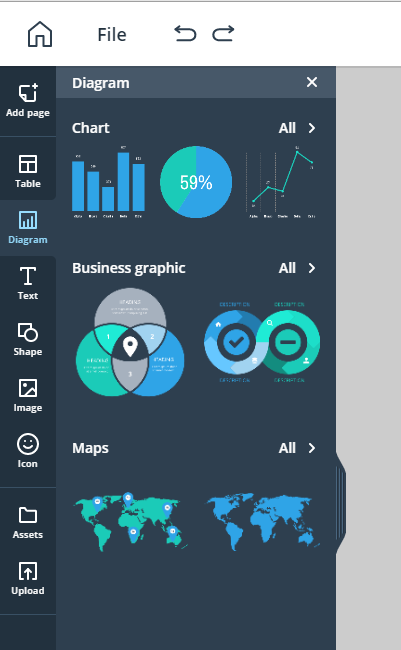 To add something from this new panel, simply click on any of the main categories to show the sub categories within. Here, you'll see a brief collection of the more popular designs that you can quickly insert, either by dragging and dropping or clicking on them directly. To see all designs within a sub-category, click on "All".

You'll also notice the two buttons at the bottom as well - Assets and Upload. These options will let you insert your team's assets and content from your local computer with ease

The properties panel on the right has also been updated with a new style. We've updated the options, font, spacing, icons and much more to make it easier to read and clearer to understand what each option does what.

Replacing the content within a template with your own just got easier! We've introduced the replace context menu when clicking on an image or icon, making it faster than ever to customize your documents. 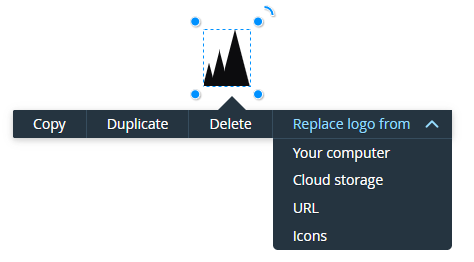